Springtime, The Outline And The Written Word 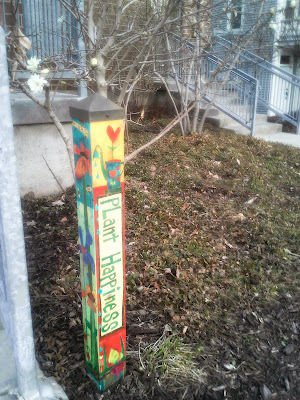 I swear I'm gonna punch myself in the face if I don't get moving on this story.

Finished up most of my other work for the week and realized I didn't take any time to write my story.

On the bright side, I realized that this blog is mostly going to be a place to show off the stories and then keep myself updated about how the writing is going. Did I already say that? Possibly, but the idea is solid IF I can actually start putting up some writing besides these bloggy entries.

I doubt anybody is ever gonna check out this blog post but the plan here is to work on a few short stories and make sure I get at least one book done by the end of the year. Two would be a success and three would be a major achievement.

Sadly, the writing goal went out the window on pretty much day one.

It's not really time to reassess but Springtime simply another chance to keep moving forward, keep trying, probably keep getting it wrong but still trying to put out as many ideas as possible.

The plotting is always the most fun part for me . . . Probably because I don't have that many complete written projects to my credit. The plotting is when best intentions are put down on paper and the story makes sense inside my head. The hard part is THEN taking that and putting down the words to connect the ideas. That's the hard part. That's what's coming next. Hopefully, again.