City Of Fountains And Ideas 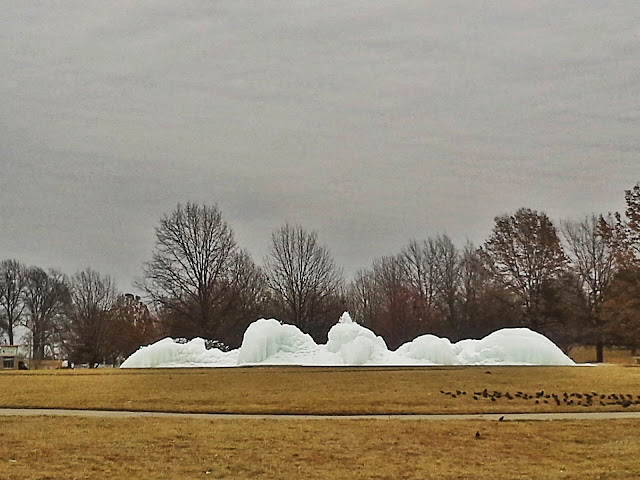 I gotta stop writing at coffee shops, the people watching to just too damn good.

Right now these two country folks are probably ending their relationships over cheap espressos "enjoyed" right next to the toilet.

He's wearing hunting gear and she's adorned in a bright neon pink workout jumpsuit top with black yoga pants that were probably never a good idea. They must've stopped by this place after things got too rough along the truck ride home. Can't avert my eyes. The real world human drama is just too captivating. He's pushing back his deer hunting trucker hat, holding her hands in his and gazing longingly into her eyes. It's not all giggles, she's wiping away tears in between toilet flushes.

On the topic of writing, which is really why I'm here: The story I'm working on is still stalled and I'm too much of a lazy creep to get going with it but it's just hard to compete with this kind of tragic display.

Also, I gotta go install a new cable adapter at my Grandma's house. Talk about po'folk, she was unprepared for the switchover to digital television and she's far too cheap to buy a new console. Also, she just turned 90 and is practical about her use for new technology.

So it goes as I gotta get outta here or I'm gonna end up offering this poor woman a ride home. I'm pretty sure she probably lives in Buckner, Missouri or some place equally awful. He just took a call and she's coughing. This could be brutal.