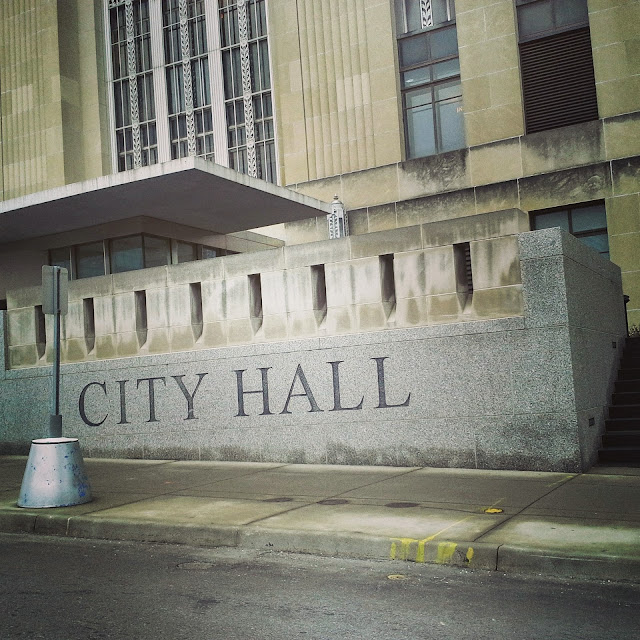 The key to everything is context.

Comedy, tragedy and everything under the sun is simply a matter of perspective. It's funny to see people lose their cool when they hear one of those pessimistic post-modern truisms like "perception is reality" because it reminds us that even the most salient fact can be twisted. Everything is up for debate and nothing is ever settled. This fact of life shouldn't but lamented but instead celebrated as something that makes the world just a little bit more interesting between ice ages.

Still, influence is also a choice and picking out the most interesting and relevant points of a reference is tough in a fragmented culture that no longer has any dominant voice.

Like it or not, government has a clear cut influence in our everyday lives but the relationships between leaders and their constituents is growing more complex. Politics and legislative actions of most elected officials no longer dominate the culture. Drill down deeper and notice that local government celebrity is nearly unheard of and the sausage-making of civic affairs is done mostly in secret. Mayors, city council members and civic leaders rarely qualify as even minor celebrities in local life.  Local sports personalities, broadcasters and so many horrible local bands are easier to follow and connect with than elected leaders who still make a few decisions that impact local life.

Of course there are exceptions and they're mostly negative. Local politicos pop-up in the news every so often for their misdeeds but their notoriety is short lived. More than anything, this phenomena is probably what contributes to the quality of elected representation. The disconnect between people and their leaders in the U.S. right now is a very real thing and it doesn't start in the nation's capital - It's a fact of life in just about every small town in this country as the divide between rich and poor grows more pronounced every day.