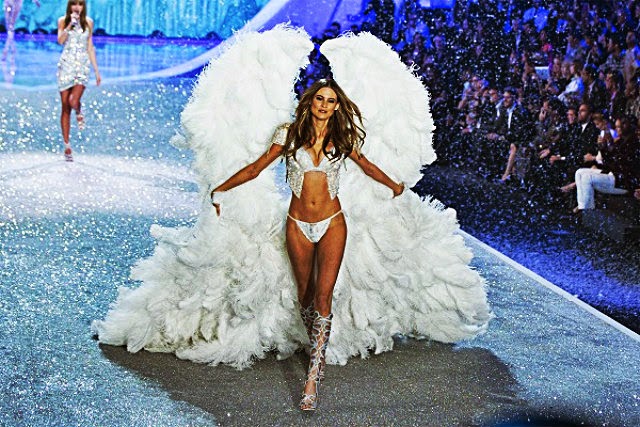 What works best for me is to get into a routine. I like writing the personal stuff at Starbucks. Right now there's a group of young, attractive, Christian hipsters chatting it up in front of me. They seem to have the key to happiness and it would be easy to hate them. Instead, I wonder how the Latina hipster fell into this crew and who or where is the distant Catholic relative she's disappointing by abandoning all of the rage and guilt that goes with worshiping within Holy Mother Church.

The Catholics pretty much have the market cornered on rituals and routine. Millions of people across the world, along with more and more every day in emerging nations, live and die by a routine expertly crafted by the college of cardinals and then hopefully given the thumbs up by the Pope.

As for me, I'm just worried about keeping to a schedule and making sure I'm putting up something that one day might be worth a look. But probably not.

For some reason, it seems like late night is the time for fiction. And let's be honest, it's not like I'm crafting War and Peace here - Right or wrong, I'm fairly certain that an honest and earnest attempt at entertainment with just a tiny bit of insight might be the last frontier of human communication which has been constantly degraded since people took to scrolls to try and work out their problems instead of, you know, getting out there and actually doing something.

Only real scribes understand that the power of the written word is overstated. Words and images are the simplest of shadows. Still, understanding this fact of life is empowering to even the worst kind of hack writer (right here!) given that people desperately searching for meaning will give the benefit of the doubt to just about any scribbling which aspires to convey some greater meaning. Translation: People can't get past their own story that they slather on top of everything they touch, the best thing to do is not get in their way.

Inspiration is overrated and getting things done has always been a more powerful skill whether it's in written form or otherwise.