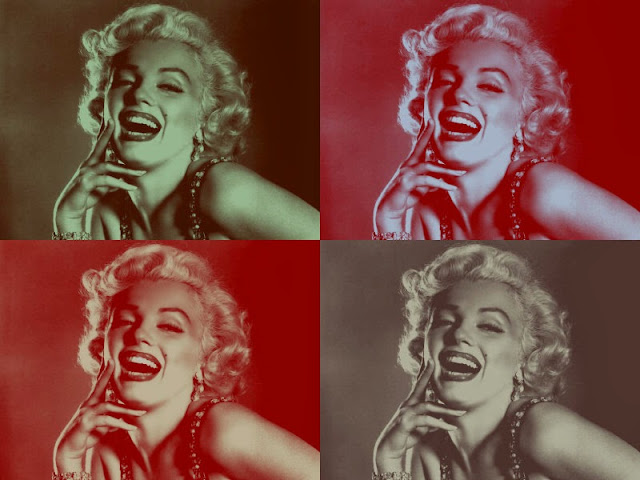 Long, long ago in another life a teacher told me to look really closely at the people who were laughing hysterically and then people who were overwhelmed with grief. The facial expressions, sounds and mannerisms are nearly the same. There are brief breaks and other hints that giveaway context but basically, it's pretty much the same act. That same year a far more uptight lady teacher did a horrible job trying to explain the difference between the sex within the context of marriage vs. the acts that occur in pornography - I lost my argument in the later instance but the former insight stays with me to this day.

Context is always key and that usually distinguishes a laughing fit from a crying jag. But the similarities betwixt these seemingly contrary displays of feeling are still spooky and seem reminiscent of that whole "love vs. hate" comparison. Right or wrong, it's a widely accepted axiom that that the worst thing that a person can feel is indifference - Ironically, the most typical and publicly acceptable of all human sentiments. Tuning out is the safest and saddest option for just about everybody.

Across from me there's this group of Filipino hipsters laughing at what might be the funniest thing known to human kind. Everybody in the vicinity is pissed at their overzealous celebration. The foreign sounding  laughter is bringing out the worst in otherwise good people. Don't believe the gurus, there is no universal expression of joy. Every young boy is taught that smiling wide at an angry dog will quickly earn a bite.

Still, there's something to be said for the universality of human emotion; especially now that the world is getting stronger. It's important to know what motivates people if only for the sake of personal safety. The danger is that getting to good at reading people makes emotions seem manufactured and cheap. It's impossible to prove that we're all remarkably unique snowflakes unseen before in all of human history, nobody has bothered or cared enough to do the research.