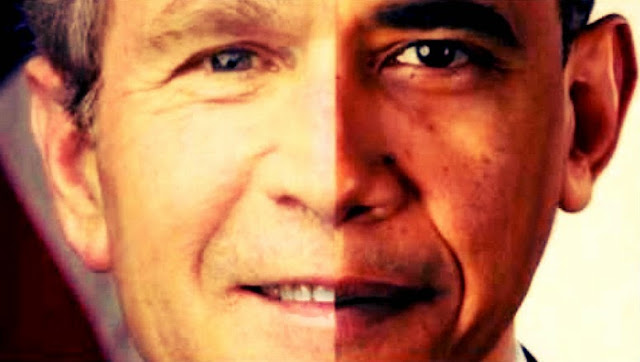 It seems that the very best literature always surpasses politics in search or a greater truth.

In fact, some of the very worst books out there that quickly fade from public memory are nothing more than thinly disguised propaganda that attempt to lead a reader to some quick conclusion.

The sausage making of the political process doesn't lend itself well to dramatization or the written word. Yes, political intrigue has often achieved a great deal of examination by writers but those works often focus more on moral choices that contend with the gray area between right or wrong and not any kind of ideology.

Sure their are exceptions wherein fiction sees to advocate a certain cause but in those cases it's usually the storytelling, vivid description and emotional intensity of a work that is at the forefront at the mind or both audience ad writer. In other words, stories have always been able to easily manipulate but often prove useless when attempting to direct people to the decisive action that politics requires.

Bills, votes and legislation are boring. Look closely at most of the best political works out there and notice that the tragic story focuses on the human condition that extends far beyond any flimsy political ideology.

Sadly, and this is the point, this trend is easily reversed when crafty storytellers use their skills to spin the politics of the day into new, better and far more interesting stories that the public more readily accepts. This would be unforgivable if just about every side wasn't guilty of the practice and political discourse wasn't simply about the most palatable myth manufactured the ever shrinking voting public and those who passively accept the status quo.