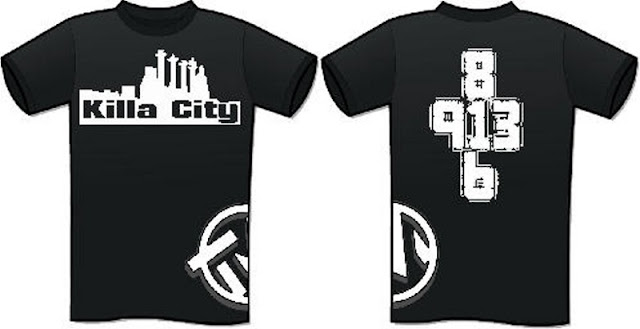 They call the place where I'm from Killa City.

It's a stupid name intended to evoke some small sense of "street cred" among the lowlifes who desperately attempt to ascribe some sort of deranged meaning to the constant violence and petty crime that destroys so many local lives.

It's either sad or comforting, I can't figure out which, to see that in every rung of American life there is a need to constantly pad a résumé.

This week another child has been killed by stray gunfire randomly spattered into a house and a mere hours later another child was shot in the stomach with a gun left unattended.

There are no hometown hardcore "gangsta" bragging rights or talking points to properly convey the tragedy and shame which accompanies gun violence against children. Still, these stupid tags like "Killa City" come about and linger because some people are too stupid to know any better and the moniker strangely makes sense. Dumb or not so dumb the title starts to fit as the situation in the urban core continues to degrade for some many. And over time, I guess the "Killa City" name becomes strangely apropos for a lot of reasons that are really just part of an increasingly contentious and callous American culture.

And so "Killa City" remains a name that identifies my hometown for better or worse and because few people would dare correct the people who would mistakenly consider this moniker a source of pride.