Even More About Inspiration 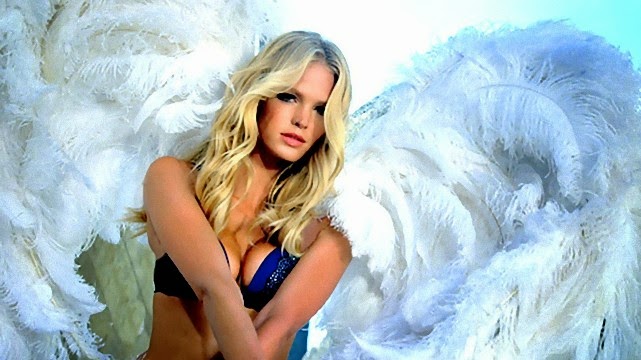 The fact that housewives and biblical scholars alike often note that the myth of angels transcend nearly all cultural lines is a somewhat fun factoid that reminds us that people aren't so different.

Desperation and the search for something to believe is the reason to read/write the stories that define our religious world.

More often than not, stories are there for reassurance and comfort which is why the storytelling art is one of the first things children are taught. The story of language and simple morality lessons are instilled in newborns on very first day. It's all a gentle propaganda to inspire and well as instruct people about what our society finds important. That's why those German fairy tales are so cruel and eventually ended up being recycled into more easily accessible American romantic comedy cartoons.

Still, the story of faith has always bee more remarkable than any other tale. The great religions of the world have their creation myths and salvation tales that don't just establish dogma but also attempt to define terms for a particular state of mind which dominates the world. All of the religions claim to be the only way to peace and understanding but in their own way, they're either angry, cruel, overly complex or simply frivolous.

Then again, there's no doubt that "the law" (whatever that means) comes from these stories and then serves to impose, enforce and protect society with the rules set forth in these stories. From that point, we all play a part, sometimes attempt a rewrite and participate in a shared story that simply started with one guy writing down a secret message that may or may not have been divinely inspired but still ultimately scribbled down by a lonely scribe.