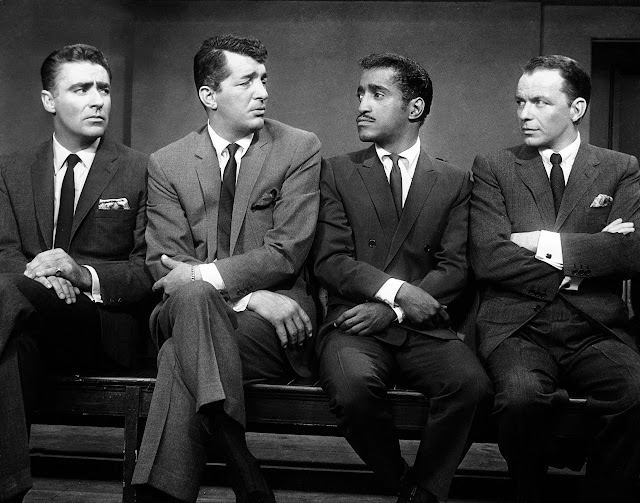 Everybody has a different definition of what constitutes greatness.

For instance, I've always thought that the finest literary achievement the world has ever seen is The Stand from iconic horror writer Stephen King. The apocalyptic vision combines the best of the spiritual, disaster and suspense genres in epic fashion. Still, for most of his career King has to constantly prove his worth to literary critics despite his gargantuan sales numbers. Critics always come around when it's too late. Counting on fans is always a mistake. Selfish as it seems, I've always noticed that entertainers who were operated under their own set of motivations were the most inspired.

And all of that is not to say that community, criticism or the will of the crowd isn't important but, as in everything, at the end of the day you have to life with yourself.

Also, I was thinking that this place dispenses a lot of writing advice which is kind of crazy since I'm not an accomplished author. Sorry. These are really just some observations on what I'm noticing at the moment, aspiration more than inspiration. As with all things, it helps to think just a bit about what you're doing without taking too much time to contrive any particular point of view or at least not to push it on anybody else. My brother calls this "The Dean Martin Effect" given that Dino was always the most pleasant, smooth and charming member of The Rat Pack.

Then again, playing it cool is just as contrived as any other type of pose. There's nobody who could dare dream of living up to the gentle swagger of Dean Martin. Instead, I'm thinking that it's better to be informed by certain personas that stand out. There has got to be some kind of reason why some of our favorite entertainers leave a more long lasting impression over others. We all have our classics, our individualized canon from which to chose and it's a constant struggle, a impossible choice and blessed opportunity to even attempt to operate under their influence.