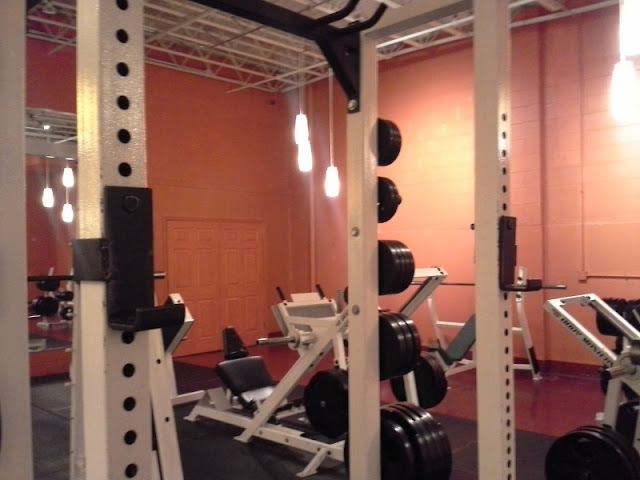 It's worth thinking about competition among writers for just a moment.

Professional writers are some of the most analytical, intelligent and sophisticated people around but they're also human. Amateurs who fancy themselves as pros in the making are generally pretty good people as well. But, again, all too human.

There's no getting around the fact that success for writers is elusive and any community of authors will eventually have to deal with jealousy, conflict and hard feelings.

It's my hope that the most successful writers deal with perfectly natural emotions like envy and jealousy with a certain level of professionalism. Sadly, I know that's not the case.

Writers are people too and people are hard to deal with, understand and predict. At one point or another every newspaper, tabloid and blog is home to angry writers lashing out at their rivals. In many ways it's entertaining and offers readers a more intense look at the emotions that guide these professional opinion makers and story tellers. But most of the time, conflict among scribes just seems catty.

Forgive the cliché but the ultimate battle a writer must face is with oneself. It's a death match that consumes every waking hour and the competition is exceptionally savage because the enemy knows every weakness, is equally matched in every strength and lies within.

Really, competition with oneself is the only real contest that matters for writers who are truly serious about perfecting their craft.

And, for me, that's the fight that always puts me back on track. No matter how many petty or personal beefs are fought on a daily basis I know that at the end of the day that fight that will always be there waiting is the one that lives within my own soul.

Procrastination, doubt and pessimism are probably the worst enemies of any writer but each one must be defeated on a daily basis in order to ensure productivity. And so, in the final analysis, any competition from the outside world simply serves as a distraction from the real battle with the mostly internal forces that would drain creativity and keep a writer from working.