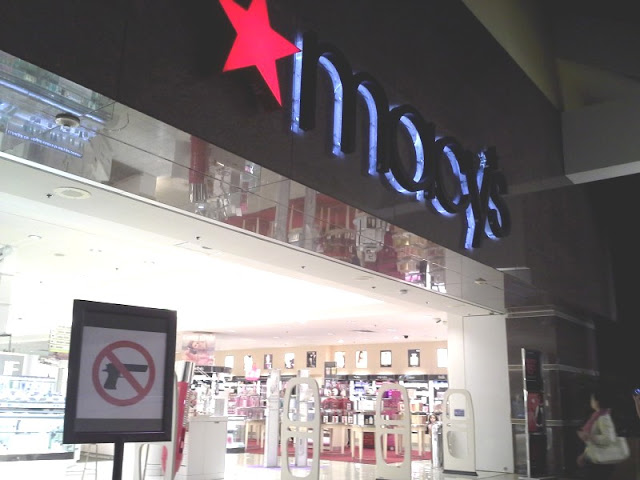 The act of writing is nothing more than creatively expressing opinion whether it's classified as fiction or non. Yes, yes people write to infrom but in almost every instance any fact revealed by an author is sublimated by an opinion or at least a point of view. The greatest writers can craft mere opinion into worldview and make it seem almost indistinguishable from a reality for a character while the the rest of us struggle to merely find a voice.

One of the greatest authors the world has ever seen has been called to task by the far right for publishing his opinion following yet another tragic American mass shooting:

The Blaze: Is Horror Author Stephen King a Hypocrite For Condemning Guns?

The answer is obvious for anyone who isn't blinded by reactionary thought on the issue.

Still, Stephen King is a master story teller and the sad fact of the matter is that the "story" of mass shootings in this nation is hackneyed, too often repeated and mostly out of date.

King wanted to start a conversation with his writing and he accomplished that goal. But he's clearly not breaking any new ground which is the exception for his writing.

Editorial writing is an essential part of our Democracy and a craft that few have perfected, but in the end stories are more powerful than opinions. Stephen King's essay seems to prove that the public is more interested in following their own narrative when it comes to the tired gun control debate than seriously considering any idea that strays from the too often repeated American mass shooting story line.